The Lok Ayukta under the Kerala Lok Ayukta Act, 1999 (Act 8 of 1999) has been constituted for investigating into the allegations of corruption and mal-administration against public servants and for the speedy redressal of grievances of the public.

The Act also provides that all public servants are required to submit their statements of assets and liabilities, besides the statements in respect of those of the members of their family, once in two years, before the competent authority, in the forms prescribed by the Rules. 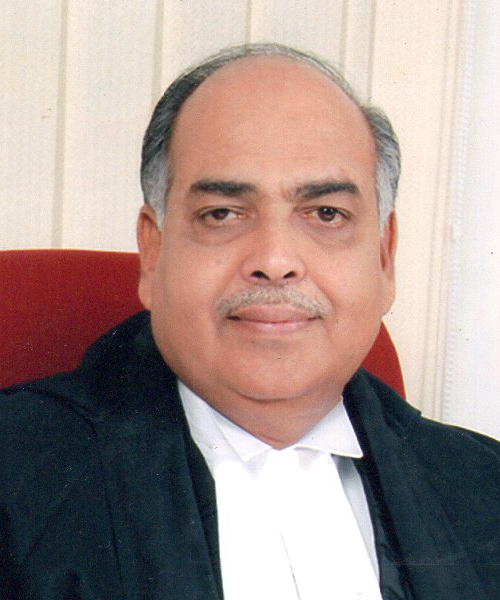 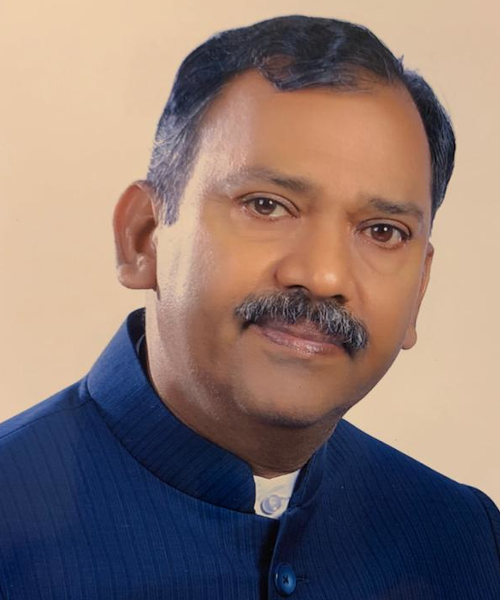